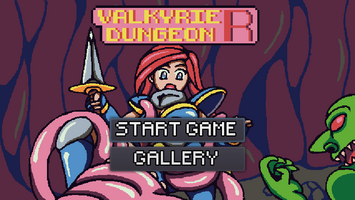 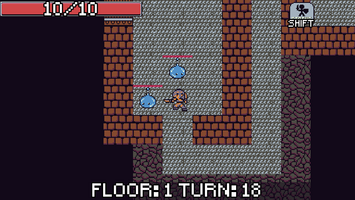 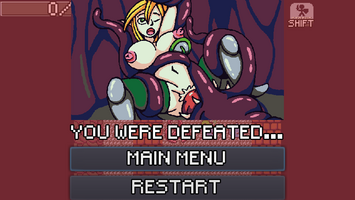 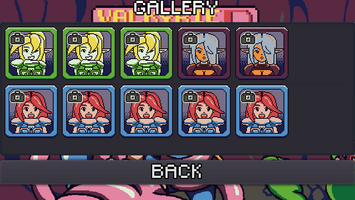 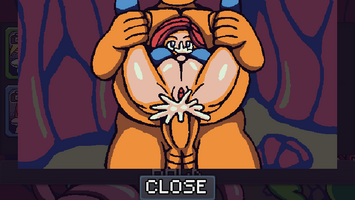 A new update has been implemented which changes the sprites/CG images of the game. Much of my pixel artwork has changed and this update reflects that.  I've been through some burnout during the first half of the year so I started quite late and progressed slowly. 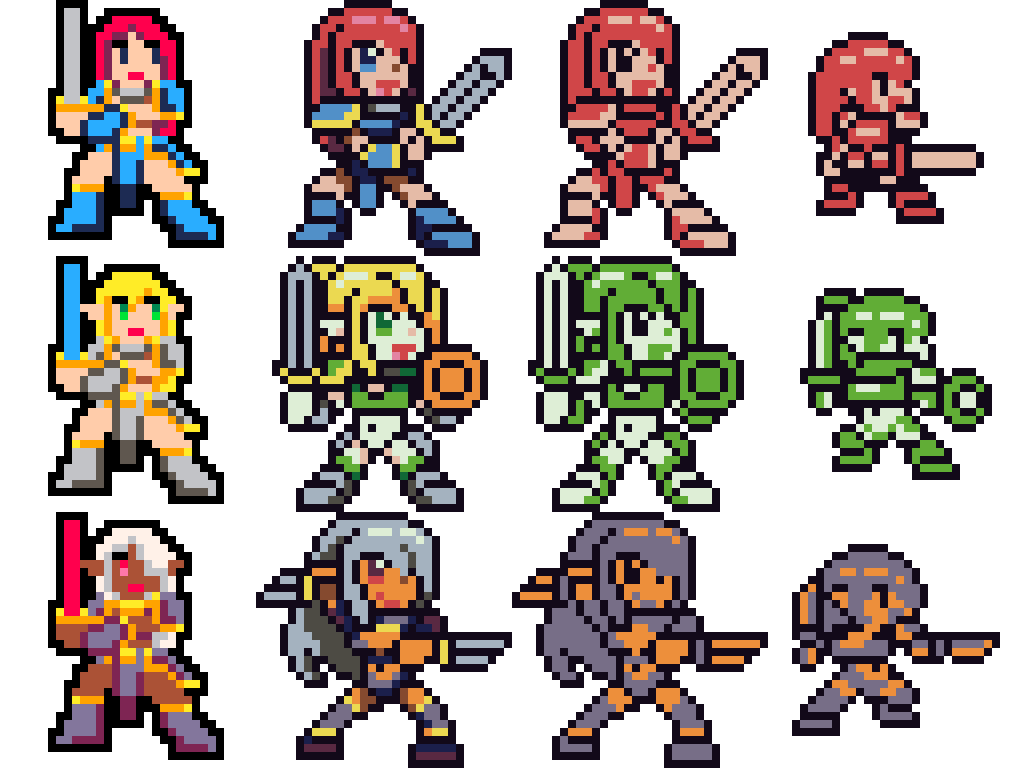 I've made some small changes to the game mechanic: The number of turns before enemies move and separating bonus attack/defense from scrolls from the attack and defense from equipment. 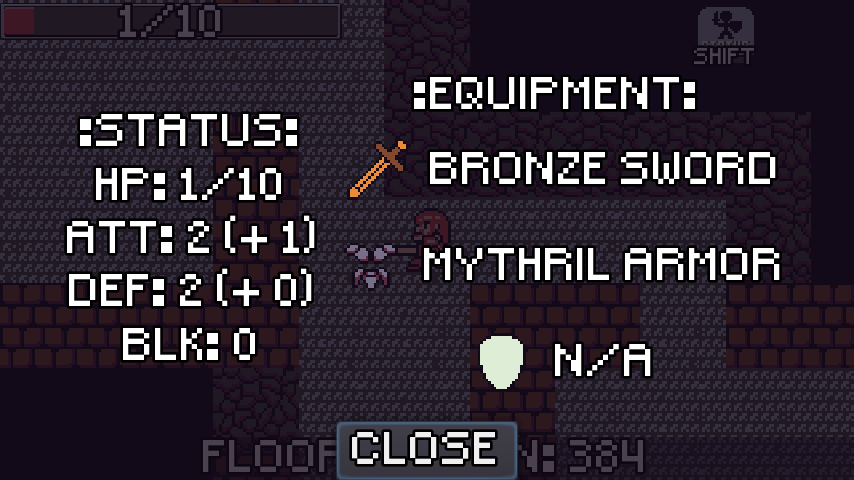 Bonus Attack and Defense from Scrolls are now separate. 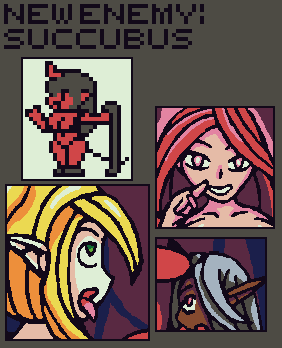