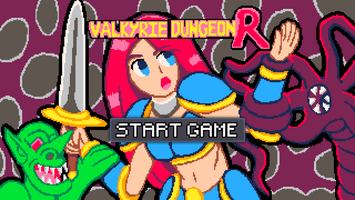 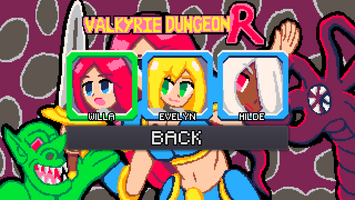 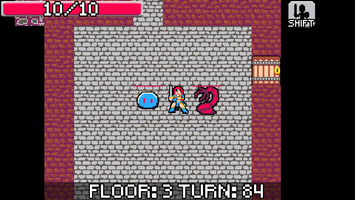 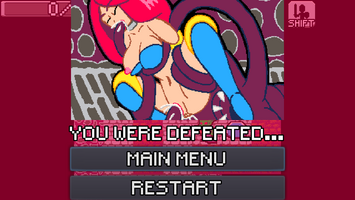 Music - I've been trying to study chip tune music composition but having a hard time.

Gallery - Creating a gallery for the defeat/clear CGs of the characters.

Multiple CGs: The CG that displays changes depending on how much you've defeated / cleared the game.